You may be able to find additional resources on this topic by searching the guides to all of our collections on our website, or using the search box below. 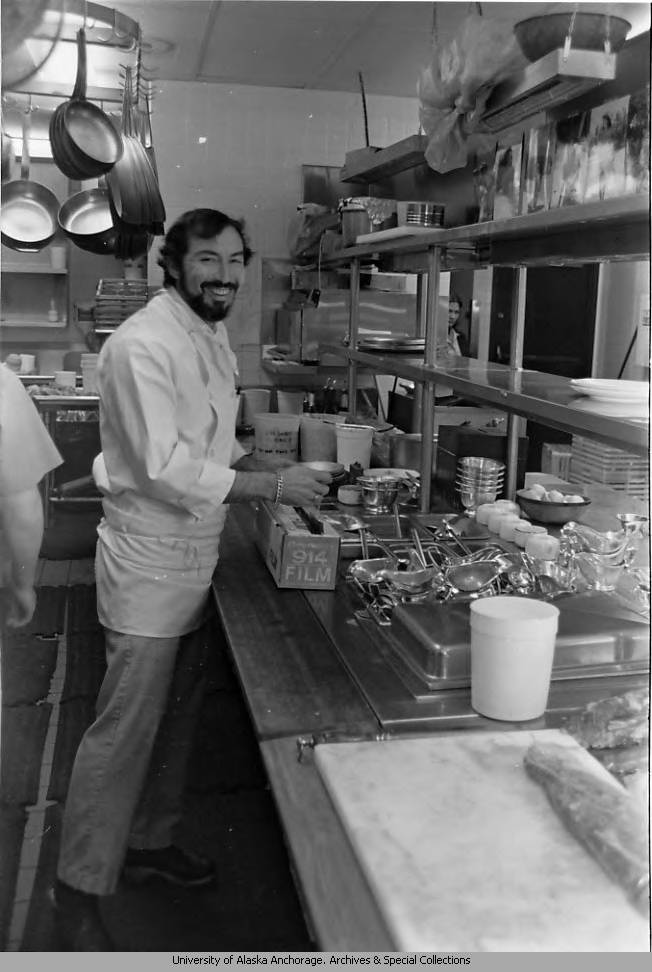 The collections listed below have materials within that relate to cooking, culinary arts, and nutrition. This is not a comprehensive listing of all collections in the Archives with materials on this topic. For additional materials, please use the keyword search box on the left column to search all of the Archives' collection guides. Possible search terms might include variants of cooking, food, cuisine, culinary, kitchen, hospitality, chef, dietetics, and nutrition.