This guide provides resources that discuss combatting racism and oppression in the United States.

The Difference Between Being "Not Racist" and Antiracist 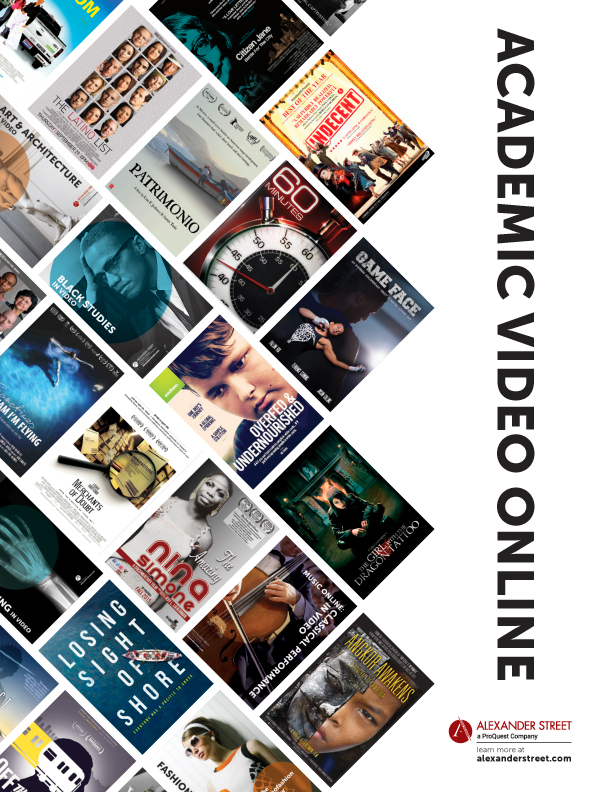 Distinguished historian John H. Bracey Jr. offers a provocative analysis of the devastating economic, political, and social effects of racism on white Americans. In a departure from analyses of racism that have focused primarily on white power and privilege, Bracey trains his focus on the high price that white people, especially working class whites, have paid for more than two centuries of divisive race-based policies and attitudes. Whether he's discussing the pivotal role slavery played in the war for independence, the two million white Americans who died in a civil war fought over the question of slavery, or how business owners took advantage of the segregation of America's first labor unions and used low-wage, non-unionized black workers to undercut the bargaining power of white workers, Bracey's central point is that failing to acknowledge the centrality of race, and racism, to the American project not only minimizes the suffering of black people, but also blinds us to how racism and white privilege have harmed white people as well.

Investigate the reasons North Carolina, long seen as the most progressive state in the South, became home to the largest Klan organization in the country, with more members than all the other Southern states combined, during the 1960s.

What you gonna do when the world's on fire?

Roberto Miniverni tells the story of a black community in the American South during summer 2017, when a string of brutal killings of young African American men sent shockwaves throughout the country. A meditation on the state of race in America, this film is an intimate portrait of those who struggle for justice, dignity, and survival in a country that is not on their side.

This installment of Hidden Colors tackles the taboo subject of systematic racism. The film explores how institutional racism effects all areas of human activity and the rules, laws and public policies that are utilized to maintain this system.

From New Orleans to Virginia, Mississippi and Canada, Frances Causey and Sally Holst travel the roads of oppression, suppression, and even hope to reveal the connections of slavery and strong arm Southern politics to the current racial strife in America.

KKK: The Fight for White Supremacy

With race relations stretched to breaking point in some American cities, the supremacist group the Ku Klux Klan says it's seeing a surge in membership. They claim that white Americans - angry at what they perceive as attacks on their heritage - are joining in large numbers, convinced they must prepare for a race war. With access to the leaders of the Loyal White Knights chapter in North Carolina, this film follows their secretive rituals. The Klan travels to the South Carolina Statehouse in Charleston to protest against the removal of the confederate flag. But when Black Power groups turn out to demonstrate the two opposing visions of America violently come face to face.

This follow up documentary to KKK: The Fight for White Supremacy sees filmmaker Dan Murdoch back in the USA to revisit some of the people he met from the Ku Klux Klan and also meet members of the Black Liberation Movement. Having previously documented clashes between these two opposing visions of America – a resurgent KKK and a growing Black Power movement – his aim now is to find out what black power means, what its motivations are and why this movement seems to be gaining traction. With rare access to members of the Black Liberation Movement, Murdoch quickly finds himself in the midst of an armed black militia, outraged at the treatment of black people at the hands of police, patrolling the streets of their communities and calling for change.

Dr. Steele, Stanford University, presents his definitive research on expectations and stereotyping. This informative presentation makes it clear that African-American & women's academic performance can be enhanced by appropriate use of encouragement, thus breaking through the barriers of historical racism & sexism. Dr. Dovidio, Colgate University, summarizes his extensive and valuable research findings on the role of bias in interracial distrust. President Clinton invited him to present at the central conversation on racial issues sponsored by the White House.

That's how anti-racism expert Jane Elliott describes her role in this reality-based documentary that challenges Canadian attitudes towards Native Canadians. "Even nice Canadians are racist." Whether or not you agree, that's Elliott's starting point as she welcomes and bullies 22 Canadians who have volunteered to participate in her internationally renowned workshop. With cameras rolling, she divides the unsuspecting participants by eye color-blue eyes in one group, brown eyes (many of them Native Canadian) in the other. Elliott turns the tables on the participants, treating the blue eyes as "persons of color," confronting and browbeating them, while the brown eyes are treated with respect. The goal, Elliott says, is to find even one person who is willing to stand up and change things, to become an activist, to do something about the problem. Brown-eyed Clayton Maxxi puts it best: "We wish this never existed, that it was just a movie, but it's real!"